With the new building completed in 2020, the FIB e.V. has a modern and attractively designed office and laboratory building. 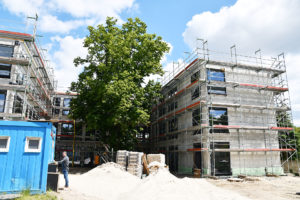 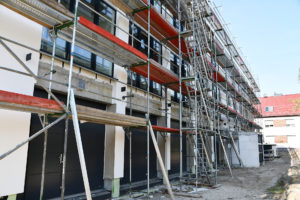 The new building was designed and built under the direction of the architectural office Habermann (Finsterwalde). The lime tree standing in front of the old building was retained and the new building was built around it in a U-shape. Heating is mainly provided by geothermal energy.

The investment project was financed by the ERDF and the budget of the Land Brandenburg.

The FIB laboratory carries out physical, physical-chemical and chemical tests. It complies with DIN and DIN-EN(ISO) standards and, when testing soils, with HBU (Handbook of Soil Testing), VDLUFA (Association of German Agricultural Research Institutes) and HFA (Handbook of Forest Analysis). In addition, the FIB-Laboratory is approved as an examination centre for certain wastewater examinations and sampling in the state of Brandenburg (specialised module water, small sewage treatment plants).

Selection from the range of services:

For sustainable landscape research … Versatile in use

With this combined water pilot plant and greenhouse the FIB e.V. positions itself for future research topics. Several functionalities are available for this purpose:

The technical centre was designed and built by the architectural office Habermann (Finsterwalde) as a modern functional building. The building is heated by geothermal energy. 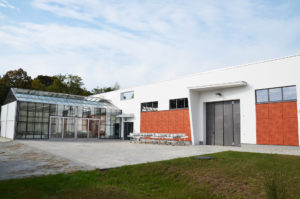 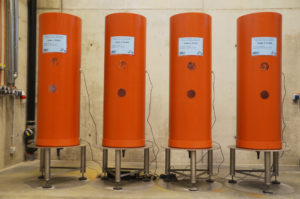 The investment project was financed by the ERDF and the budget of the Land Brandenburg.

The “Versuchsstation Grünewalde” (experimental station Grünewalde, City of Lauchhammer) has been operating since 1955 on recultivation areas of the former open-cast lignite mine “Koyne” in the Lusatian lignite mining district. With its almost 100 non-weightable HDPE large lysimeters (soil columns), the plant is one of the largest of its kind in Germany. Since April 2011, 4 weightable large lysimeters of the most modern design complete the equipment. With these, all water balance variables can now be measured in high temporal and spatial resolution, which enables, for example, the calibration and validation of water balance models or pedo transfer functions. A further research focus was on questions of substance release or displacement in tipping substrates with high sulphur content and typical arable soils of the region. In addition, there are topics of groundwater recharge and water use efficiency of agricultural energy crops, such as sorghum millet or maize. 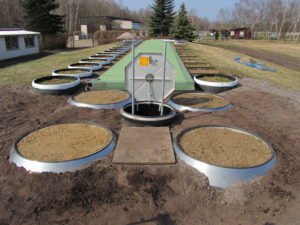 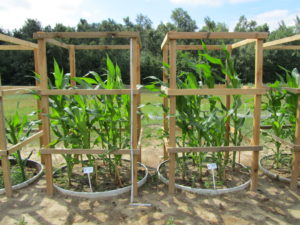 The FIB operates agricultural and forestry experimental plots in the Welzow open-cast mine, on a grown field site near Finsterwalde and on the Grünewalde experimental station site in the immediate vicinity of the lysimeter plant. The field trials include testing options for the cultivation of lavender in Lusatia, variety trials with sorghum millet and the development of management strategies for the Black locust. 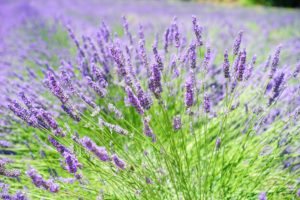 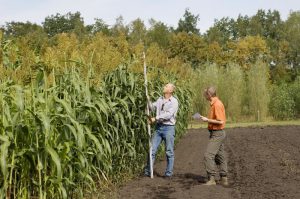 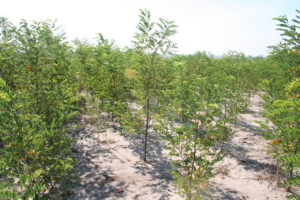